New Study: Air pollutants make a case for walking ver-r-ry slowly. What if you live, go to school or work near or at unconventional oil and gas sites and associated facilities? No working, running, walking, skipping, playing, biking, gardening, lifting, tending livestock? No breathing allowed? 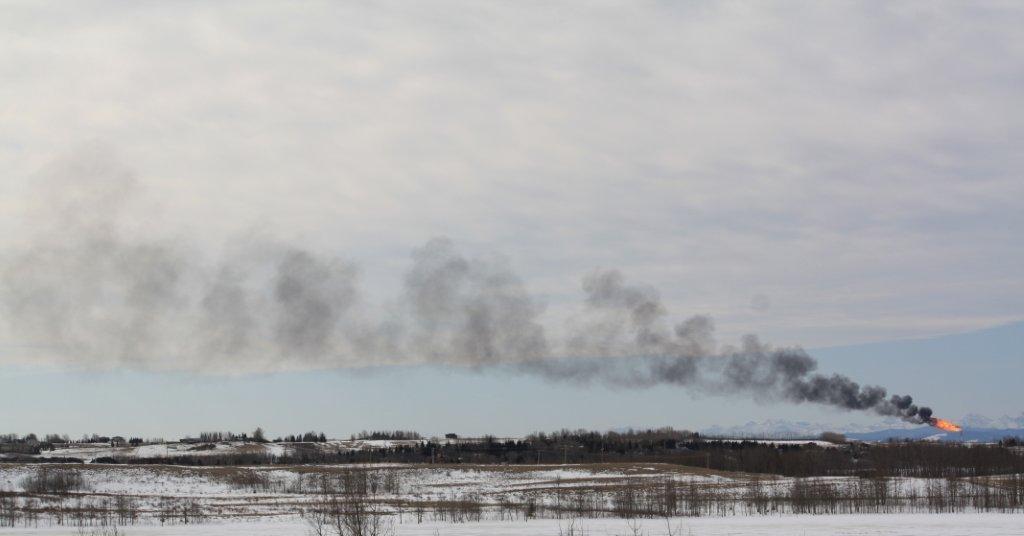 Fracking by your school?

Unconventional oil and gas by your home?

Hold your breath, all day and night long: 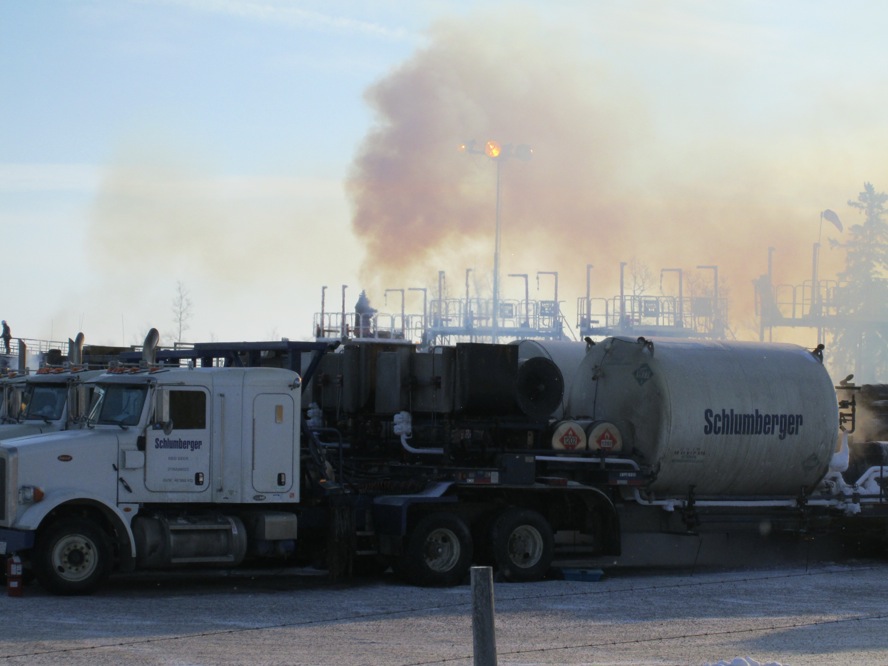 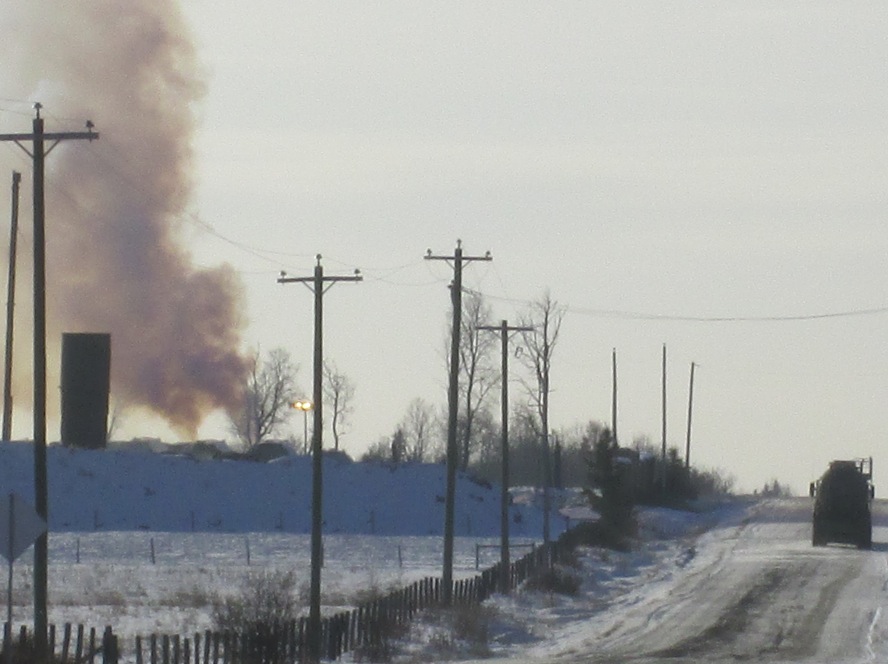 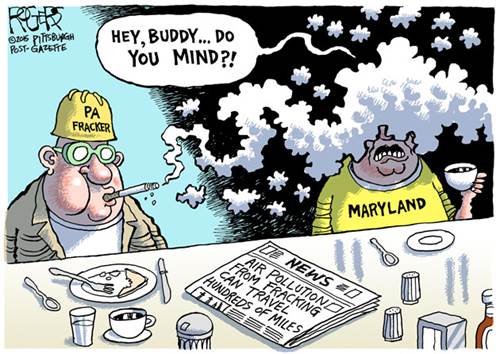 Speed kills, according to a new University of British Columbia study on how much pollution we inhale when we walk or cycle quickly.

Alex Bigazzi studies transportation at UBC, and has previously studied how much air pollution cyclists inhale on streets with heavy traffic compared to light traffic. (Short version: Their lungs contain 40 to 100 per cent more hydrocarbons on the busy streets.) [What about adding deadly drill, cementing, fracing and servicing chemicals to the mix? No more gardening, biking, skating, skipping, working, walking, running, playing at home, on farms, local businesses and in communities with oil and gas well sites, associated facilities spewing pollutants? Definitely no hill walking or running?]

Now he asks a second, more general question: What’s the optimum speed for walking and cycling without choking on fumes? [Never mind optimum. What’s the safe level of ordinary breathing near oil and gas well sites and associated facilities? Does any oil company or regulator anywhere in the world give a damn?]

Depends a little on your age and to a lesser extent on gender, he found, but it’s safe to say these speeds won’t require Spandex clothes.

But walking is the big surprise in his analysis.

He wants anyone under the age of 20 to protect their lungs by limiting their speed to a lethargic 3.4 km/h. That’s 2.1 miles an hour, for those who measure that way. At that speed, your kids are going to be late for school a lot. [What about children living or going to school beside drilling and fracing, gas plants, tank farms, compressor stations? Walk, play and live Slowly, No running, skipping in the playground and no more physical education?]

You can speed up a little after age 20, but not much, he suggests: He still suggests men and women all ages to stay below 5 km/h.

His study is published in the International Journal of Sustainable Transportation. [Emphasis added]